The Washington Roundtable is excited to announce the addition of two new members: Orlando D. Ashford, president of Holland America Line and Stanley B. McCammon, president & CEO of Joshua Green Corporation. Both Ashford and McCammon represent companies headquartered in Washington state, and each brings decades of leadership experience.  Welcome! 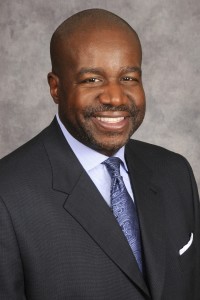 Ashford serves on the board of directors for ITT Corp, a manufacturer of customized technologysolutions for the energy, transportation and industrial markets. He is on the board of directors for the Executive Leadership Council, a membership organization for the development of global black leaders, and for Streetwise Partners, an organization that brings together low-income individuals and volunteer business professionals to develop workplace skills and employment networks.

Ashford is the author of Talentism, a book published in 2014 that addresses the global disconnect between available jobs – more than one-third of employers worldwide cannot fill all available jobs – and the estimated 202 million eligible workers who are unemployed worldwide. In the book, Ashford examines how technology and human networks can help bridge the skills
gap, improve business performance, and lead to the betterment of society at large. 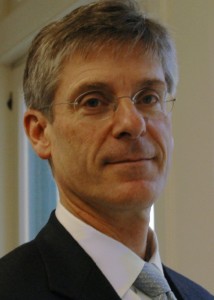 Prior to joining JGC in 2005, McCammon was president of Orca Bay Capital Corporation, an asset management company in Seattle. Orca Bay’s capital has been deployed in both the public and private securities markets. McCammon was also president and CEO of Orca Bay Sports & Entertainment, which owned the NBA Vancouver Grizzlies, NHL Vancouver Canucks and General Motors Place. While at Orca Bay, McCammon served as an alternate governor at both the NHL and the NBA. McCammon also was a co-founder and partner in Orca Bay Partners, a private equity fund investing in buyout, growth, and other private equity opportunities and which managed The Tahoma Fund.

McCammon has served on the boards of several privately held institutions. Currently, McCammon serves as a trustee of the Joshua Green Foundation, on the Investment Committee of The Seattle Foundation, and as a board director for Sellen Construction Company.