In ‘Around The Table,’ we highlight member news and share information on industry trends. This week, we shine the spotlight on The Bill & Melinda Gates Foundation and Washington Federal.

Gates Foundation Gives $279 Million to the University Of Washington 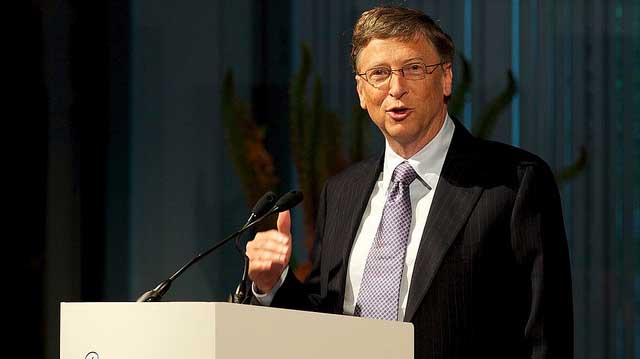 The Bill & Melinda Gates Foundation is once again shattering donation records at the University of Washington, this time with a $279 million grant to continue and expand pioneering programs that measure health around the globe. The money will fund another decade of work at the UW’s Institute for Health Metrics and Evaluation (IHME), which was founded 10 years ago with a $105 million Gates grant that was at the time the largest gift in UW history. Read more here. 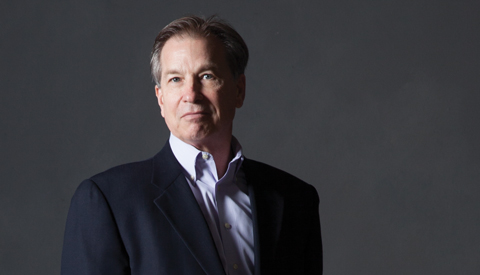 Congratulations to Washington Federal Chairman and CEO Roy Whitehead, recently honored with the 2017 Executive Excellence Lifetime Achievement Award by Seattle Business Magazine. Roy joined the bank in 1998 and became CEO in 2000. Founded in 1917, Washington Federal is the largest bank headquartered in Washington state – with more than 1,800 employees and more than 230 branches in eight states. Roy announced earlier this year he plans to retire on April 1 and will take the new position of executive chairman of the company’s board. Read more about his achievements and the award here.