In ‘Around The Table,’ we highlight member news and share information on industry trends. This week, we shine the spotlight on the Microsoft, JPMorgan Chase, Nordstrom, Bill & Melinda Gates Foundation, and Boeing. 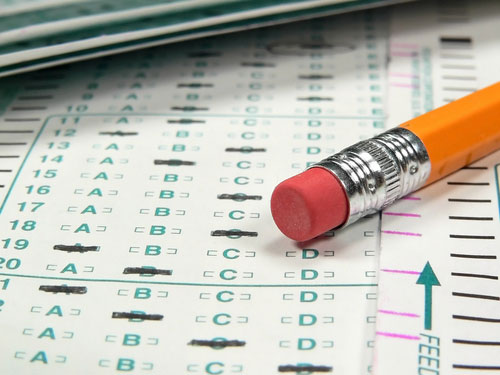 Lt. Governor Cyrus Habib is leading a coalition effort to raise $800,000 to help the state cover the cost of Advanced Placement (AP) and International Baccalaureate (IB) exam fees, which range from $53 to $116 per test, for low-income students. Federal funding for these exam fees was eliminated in late 2016, as part of the Every Student Succeeds Act. Lt. Gov. Habib announced that Microsoft, JPMorgan Chase, Nordstrom and the Schultz Family Foundation each made early commitments to help launch the initiative, pledging a combined $250,000. Read more here. 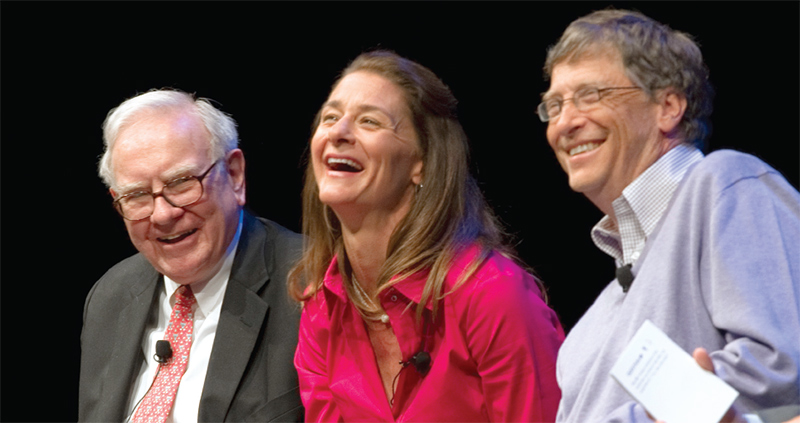 Ten years ago, Warren Buffett, donated the bulk of his fortune to the Bill and Melinda Gates’ Foundation’s efforts to reduce inequity. His commitment allowed the foundation to expand its work into agricultural development, financial services for the poor, and other global development programs, as well as continue programs to improve global health and U.S. education. This year, Bill and Melinda Gates’ annual letter is a response to a question from Warren on the status of his gift. It’s focused on progress and continued challenges in the foundation’s work in global health. Read the annual letter here. 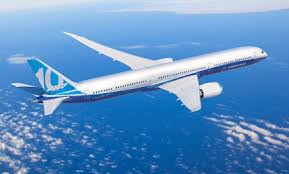 Boeing rolled out its latest plane this afternoon, the 787-10 Dreamliner, the newest and longest member of the super-efficient 787 family. The new plane is being touted for its unprecedented efficiency: 10 percent better fuel and emissions than the best on offer by the competition and 25 percent better than the airplanes it will replace. “This airplane, the most efficient in its class, is the result of years of hard work and dedication from our Boeing teammates, suppliers and community partners,” said Kevin McAllister, Boeing Commercial Airplanes president. See the new 787-10 Dreamliner here.