In ‘Around The Table,’ we highlight member news and share information on industry trends. This week, we shine the spotlight on Alaska Airlines, Boeing, and Microsoft. 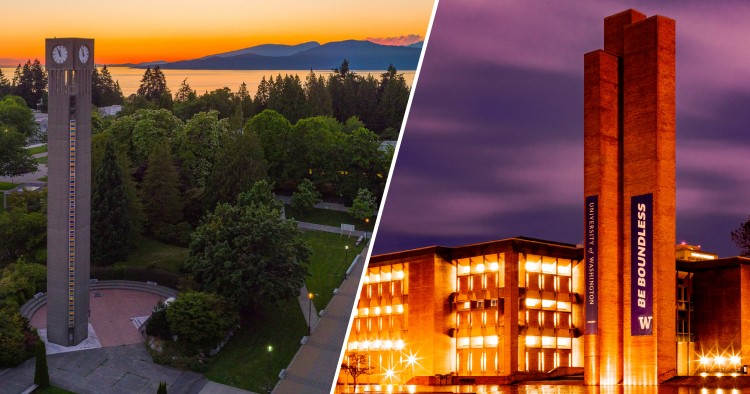 The University of Washington and University of British Columbia announced creation of the Cascadia Urban Analytics Cooperative this week. The collaborative will bring faculty, students, and community stakeholders together to solve problems and use data to help cities and communities address challenges from traffic to homelessness. Microsoft provided a $1 million gift to fund the program. Efforts to expand regional cooperation along the Cascadia corridor were catalyzed during last September’s Emerging Cascadia Innovation Corridor Conference, co-hosted by the Business Council of British Columbia, Washington Roundtable, and Microsoft. More from Opportunity Washington here, from UW here, and coverage from Geek Wire here.

In related news, Gov. Inslee spoke about the importance of strong ties with British Columbia in a recent interview with CBC, saying that the “unpredictable” presidency of Donald Trump makes the relationship with British Columbia increasingly important for tourism, economies, research, and the environment. According to the media report, Gov. Inslee said he wants to keep ties strong between the two jurisdictions with more air service and perhaps, in the future, high-speed rail. He also said the region is strongly positioned to become a leader in biomedical research and wants to establish a research corridor between Vancouver and Seattle. Read more here and listen here. 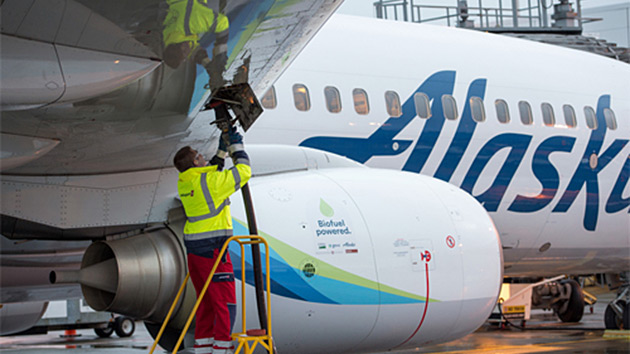 Boeing has partnered with Alaska Airlines and the Port of Seattle on an initiative to power every SeaTac departure with biofuel. A recent study, conducted with the support of the three partners, found “the best solution to begin providing sustainable aviation biofuel to all flights at Seattle-Tacoma International Airport is a small receiving and blending facility at the airport’s fuel farm.” The study looked at 30 potential sites around Washington that could provide the airport with up to 50 million gallons of biofuel annually. “We want to signal to producers that we’re ripe for biofuel production in the Pacific Northwest,” said Carol Sim, Alaska Airlines’ director of environmental affairs. Learn more about the initiative here.