In ‘Around The Table,’ we highlight member news and share information on industry trends. This week, we shine the spotlight on board members Megan Clubb and Leigh Morgan, as well as Microsoft’s new rural broadband initiative.

For 13th Time, Seattle Business Magazine Names Baker Boyer Bank One of “Washington’s Best Companies to Work For in 2017” 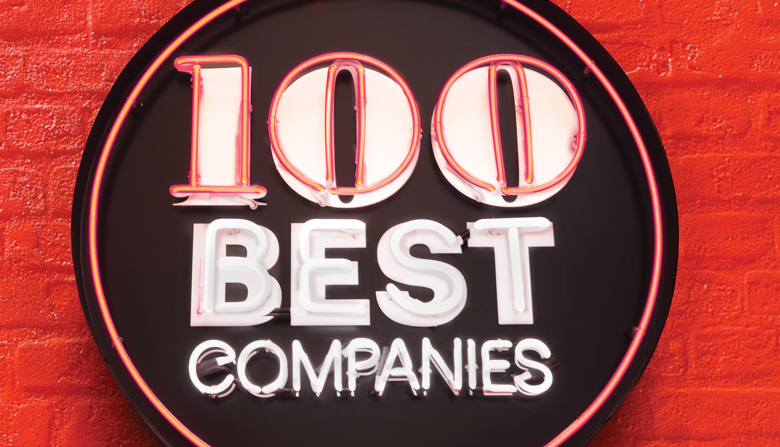 Seattle Business Magazine named Baker Boyer Bank as one of the state’s best companies to work for in 2017. As the magazine reports, founded in 1869 and based in Walla Walla, the banking and financial services company “makes it easy [for employees] by making smart decisions and consistently, moving forward in the client’s best interest.” This is the 13th consecutive time that the bank has been included in the annual listing. Congratulations to Roundtable member and bank chairman, Megan Clubb, and the entire organization! 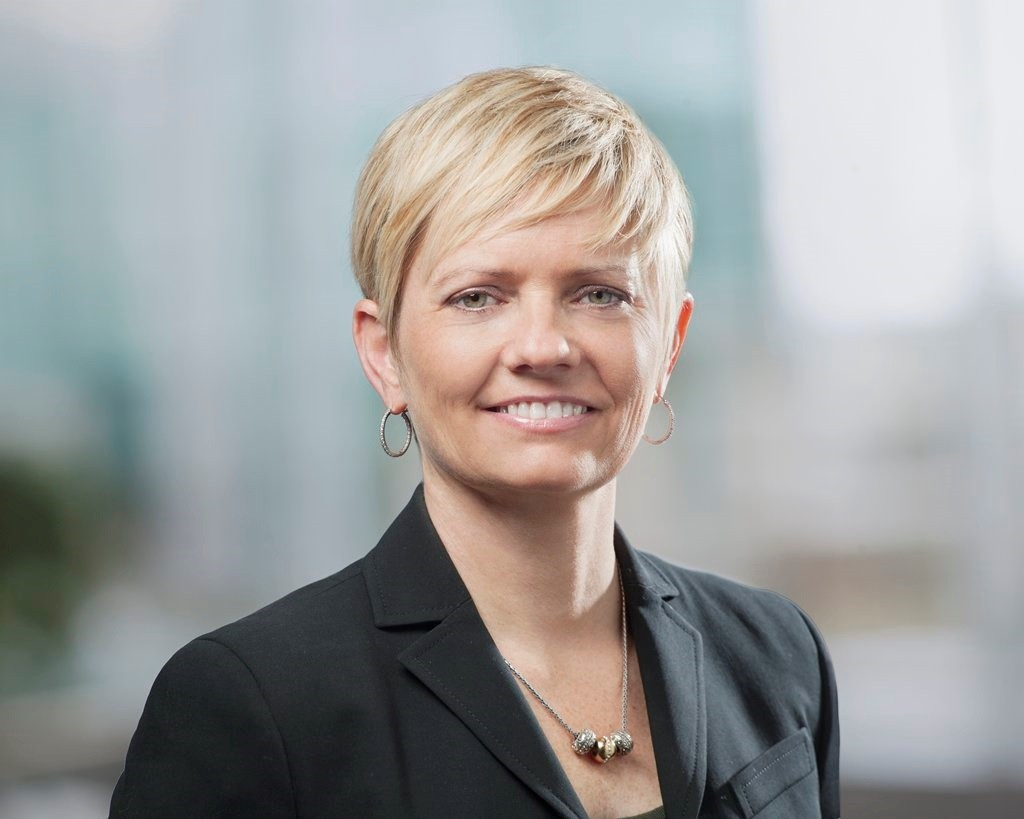 The Legends campaign, a partnership between Seattle Reign FC and Avanade, honors women for their extraordinary contributions in the Pacific Northwest and beyond. Prior to a recent match against the Boston Breakers, the club recognized Washington Roundtable member Leigh Morgan. “The Legends campaign highlights women who are committed to the Seattle community and who care about giving back,” said Morgan. “None of us got to where we are without help and support from family, friends, and colleagues. It also highlights the partnership between Reign FC and Avanade, a company that I know well from my work at the Gates Foundation. These partnerships are critical for the sustainability for women’s professional sports.” Read more. 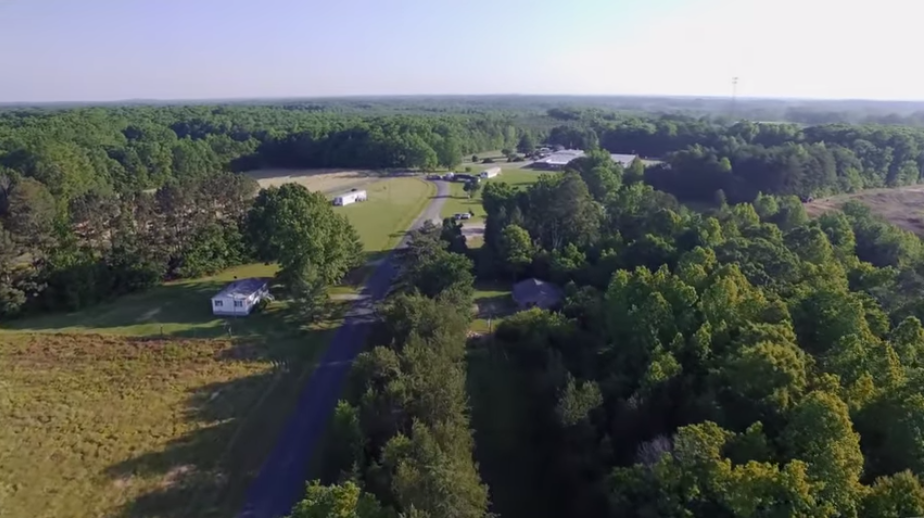 Microsoft recently unveiled a new national initiative “to eliminate the rural broadband gap within the next five years-by July 4, 2022- through a new Rural Broadband Strategy.” In this white paper, the company outlines its vision for rural broadband expansion using TV white space technology and its intention to have pilot projects up and running in 12 states (including Washington) in the next 12 months. As the company reports, “By investing significant resources, we hope not only to bring connectivity to 2 million citizens, but to stimulate more capital spending by others that focuses on expanding broadband coverage in rural areas.” Read more from Microsoft President and Washington Roundtable member Brad Smith here.