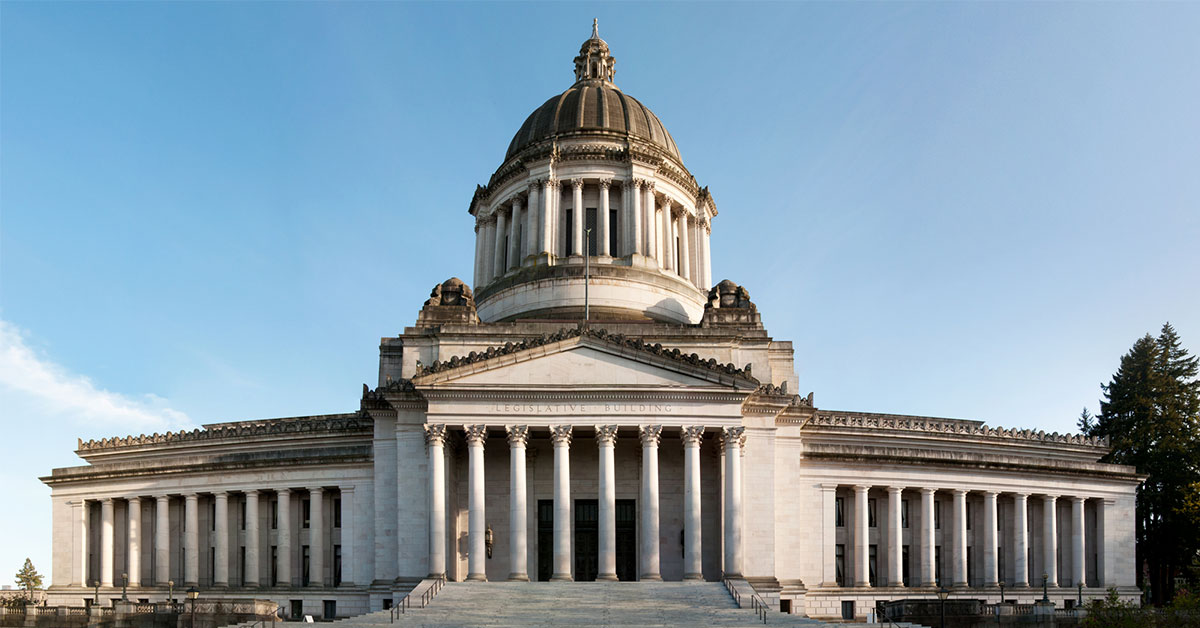 Editorial boards from around the state have come out in strong opposition to bills introduced in both chambers of the Legislature that seek to remove the state’s assessment-based high school graduation requirements. Currently, students are required to achieve a minimum score – intentionally set well below career and college ready standards –  on state exams as one condition for high school graduation. The requirement has been in place for more than a decade and, in that time, graduation rates have gone up while college remediation rates have gone down.

State lawmakers addressed a variety of concerns about the assessment system, and the graduation requirement, last year – giving students more time for remediation, giving local districts more control, and providing waivers for students who meet all other graduation requirements and have the requisite skills, but cannot demonstrate those skills on state assessments or via the state or local alternatives. These were prudent changes, developed over weeks of negotiation, enacted with the Legislature’s unanimous support, and signed by the governor. But, less than a year later, and before the new legislation even goes into effect, some in the Legislature want to scrap the assessment-based requirements altogether and the state’s editorial pages are rightly calling foul.

A sampling of voices from across the state…

“The Legislature should press pause and give last year’s plan time to work. Tying standardized tests to graduation, however loosely, helps ensure students take them seriously, which leads to better data about how well our school system is serving students. These metrics will be crucial as lawmakers try to gauge the effects of the billions of new state dollars they are investing in public schools, while helping them identify and tackle lingering achievement gaps between students of different income levels, backgrounds and ethnicities.”

Everett Herald: Don’t break the link between tests and graduation

“Among the alternatives if a student fails the math, reading and writing (and later the science test):

An acceptable score on the SAT, ACT or other college prep test;

A comparison of grade point average if the student has a GPA of 3.2 in their senior year;

Successful completion of subject area course in a dual-credit college program such as Running Start or International Baccalaureate;

Passage of a school-district designed and administered assessment.

And, if a student is initially unsuccessful in any of those options, an appeals process was provided for in last year’s legislation that would award a diploma based on completion of a college-level course in the subject area, admission to college or college prep program, award of a scholarship for higher education or enlistment in the military.”

“Doing away with testing as a graduation requirement would undermine all the hard work done by Democrats and Republicans in the Legislature to reform education over the past 20 years. Progress has been made, albeit very slowly.”

“The bottom line is that Washington taxpayers deserve accountability from schools. Such accountability requires objective tests that demonstrate whether students have earned their diploma or simply been passed along with a wink and a nod by administrators in a particular district.”

“The 10th-grade exam is not an all-or-nothing exercise; students who don’t pass it still have two years to bring their academics up to standard. That is the point of education, to provide our children with the skills needed to succeed in the working world. The Legislature should concern itself with preparing students, not pleasing a political pressure group.: