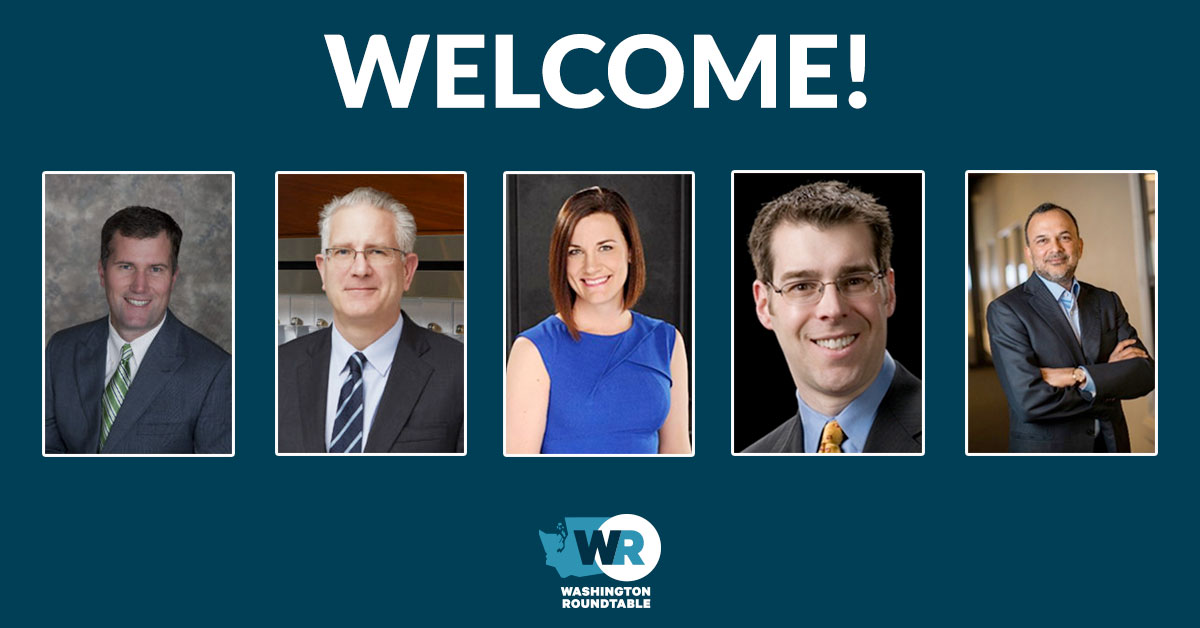 The Washington Roundtable is pleased to welcome five new members to serve on our board: Brent Beardall, President & CEO of Washington Federal; Tod Leiweke, CEO & Team President, Seattle Hockey Partners; Kerri Schroeder, Commercial Credit Executive, Bank of America; Michael Senske, President & CEO, Pearson Packaging System; and Steve Singh, Chief Executive Officer and Chairman of the Board of Directors, Docker Inc. These members bring decades of leadership experience that will greatly serve our board as we tackle some of the biggest challenges we’ll face as a state in the coming years. Welcome aboard! 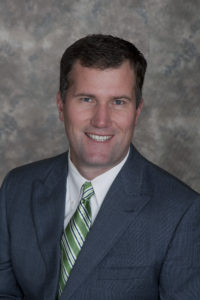 Brent Beardall is the President & CEO of Washington Federal, a national bank headquartered in Seattle, Washington. The company manages $15 billion in assets and 240 offices located in eight western states. On April 1, 2017, he became only the sixth CEO in the bank’s 100 year history. Beardall joined Washington Federal in 2001 as Vice President & Controller. In 2003, he was promoted to Chief Financial Officer, a position he served in for eleven years, until being named Chief Banking Officer, where he was responsible for all client-facing activities of the bank he was awarded the title of President in 2016.

Beardall received a Masters Degree in Professional Accounting from Brigham Young University and is a licensed Certified Public Accountant in Washington State. He completed Stanford University’s Executive Program in August 2013. In 2012, he was recognized as “CFO of the year” by the Puget Sound Business Journal and currently serves on the boards of the United Way of King County and YMCA of Greater Seattle. He lives in Sammamish with his wife Jennifer and children Thomas (19) Caitlyn (17) and Jack (11). 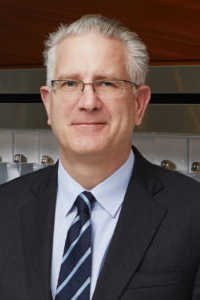 Tod Leiweke is the Chief Executive Officer (CEO) and team president for Seattle Hockey Partners. Leiweke is responsible for building a world-class NHL franchise, in anticipation of Seattle being awarded an expansion team. He will also be responsible for the redevelopment of the Arena at Seattle Center.

Previously, Leiweke was the CEO of the Seattle Seahawks and Vulcan Sports & Entertainment where he oversaw all business and administration functions of the club. In his final season with the Seahawks, Leiweke played an instrumental role in recruiting Pete Carroll and John Schneider to the Seahawks, which resulted in a 2014 Super Bowl win. He launched the Seattle Sounders FC, which set the standard for all Major League Soccer teams to follow. Tod also led the King County United Way 2009 Campaign that reached the goal of over $100 million dollars raised. That campaign was capped with a climb, and summit of Mount Rainier with NFL Commissioner Roger Goodell.

Kerri Schroederis the West Region Commercial Credit executive for Bank of America’s Global Commercial Banking and Business Banking groups. In this role, Schroeder is responsible for leading the team that underwrites and approves credit for companies from $5 million to $2 billion in revenues for the western United States. In addition, Schroeder serves as the Market President for the Seattle market. As Market President, Kerri is responsible for connecting the banking and investment resources offered through our eight lines of business to companies, families and individuals in Seattle. Kerri also leads the effort to deploy Bank of America’s resources to address social and economic concerns and build strong communities.

Schroeder has 23 years of experience in the banking industry. Prior to her current role, Schroeder served for four years as the national credit executive for Bank of America’s Specialized Industries group which covers clients in the healthcare, education, not-for-profit, sports and restaurant sectors. Since joining Bank of America in 1999, she has held a variety of executive and management positions serving commercial clients.

A first generation Irish-American, originally from Anchorage, Alaska, Kerri is an active member of the Seattle community having served on the board of directors of several non-profit organizations over the years, including most recently Atlantic Street Center, an organization that helps disadvantaged families raise healthy, successful children. She is part of the bank’s diverse leaders sponsorship program and is involved with The Global Ambassadors Program through Vital Voices. In addition, she is on the Steering Committee for the Power of 10 program, and she is on the Special Olympics 2018 USA Games Committee. Kerri is also is the executive sponsor of LEAD for Women in Seattle. She resides in Sammamish, Washington with her fiancé and their four sons. 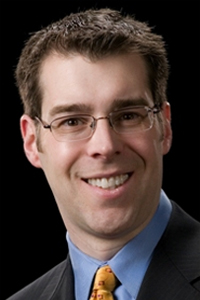 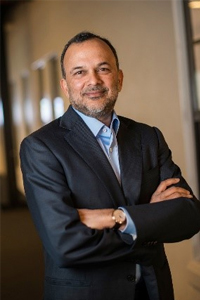 Steve Singh is CEO and Chairman of the Board of Directors for Docker, the company that is transforming the way applications are built, shipped and managed. Before joining Docker, Steve was SAP’s President of the Business Network and Applications group with end-to-end global responsibility for new growth areas of the company and served on the SAP board of directors. Singh joined SAP in 2014 through the acquisition of Concur, which he co-founded. Concur, one of the first SaaS solutions on the market, is an industry leader in travel and expense (T&E) management.

Before joining Concur, from 1993 to 1996 Singh was General Manager of the Contact Management Division at Symantec Corporation, an international technology firm focused on protecting information and computer systems. Prior to that, he co-developed ACT!, a pioneering contact management solution which was eventually acquired by Symantec. Singh began his career in technology with Apple Computer. Singh currently serves as chairman of the boards of Center ID and Talend. He is also a member of the boards of Washington State board of trustees for The Nature Conservatory, at ModuMetal, Dharma Platform, and the Singh Family Foundation. In addition, Singh is on the advisory board for the Foster School of Business at the University of Washington and is a strategic director in Madrona Fund V.