In ‘Around The Table,’ we highlight member news and share information on industry trends. In this edition, we shine the spotlight on Alaska Airlines, Pacific Northwest National Laboratory, and Washington Federal.

Alaska Airlines is announced this week that Alaska welcomed its 10,000th Washington state employee this November. The company also announced plans to add more than 3,000 positions here in 2019. These numbers are indicative of Alaska’s focus on creating a strong future for Washington – by growing jobs, supporting local businesses, and highlighting the benefits of economic diversity.  As shown by the results of this Economic Benefits study, Alaska’s impact on Washington’s economy totaled over $7 billion in 2017. Click here to learn more about Alaska’s impact and company plans in 2019. 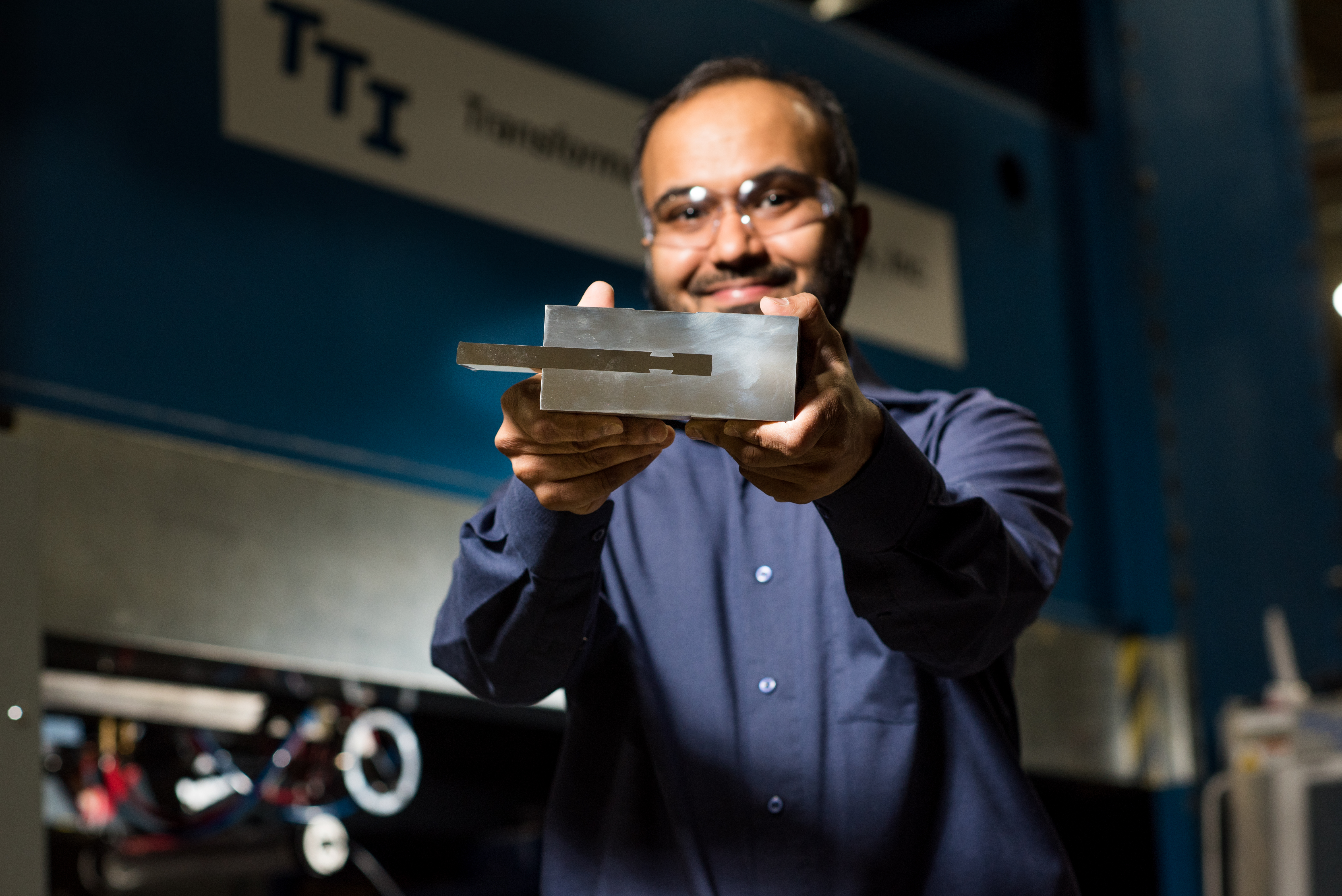 From turning carbon-rich waste gases into commercial jet fuel to a sophisticated data tool that can detect patterns of cyberattacks, Pacific Northwest National Laboratory saw many impactful research breakthroughs in 2018. In an article published in the Tri-City Herald, Lab Director Steven Ashby, also a Roundtable board member, narrowed down the list of accomplishments to 10. These highlights, Ashby wrote, demonstrate how PNNL is advancing scientific frontiers and addressing challenges in energy, the environment, and national security. Read the full list by clicking here. 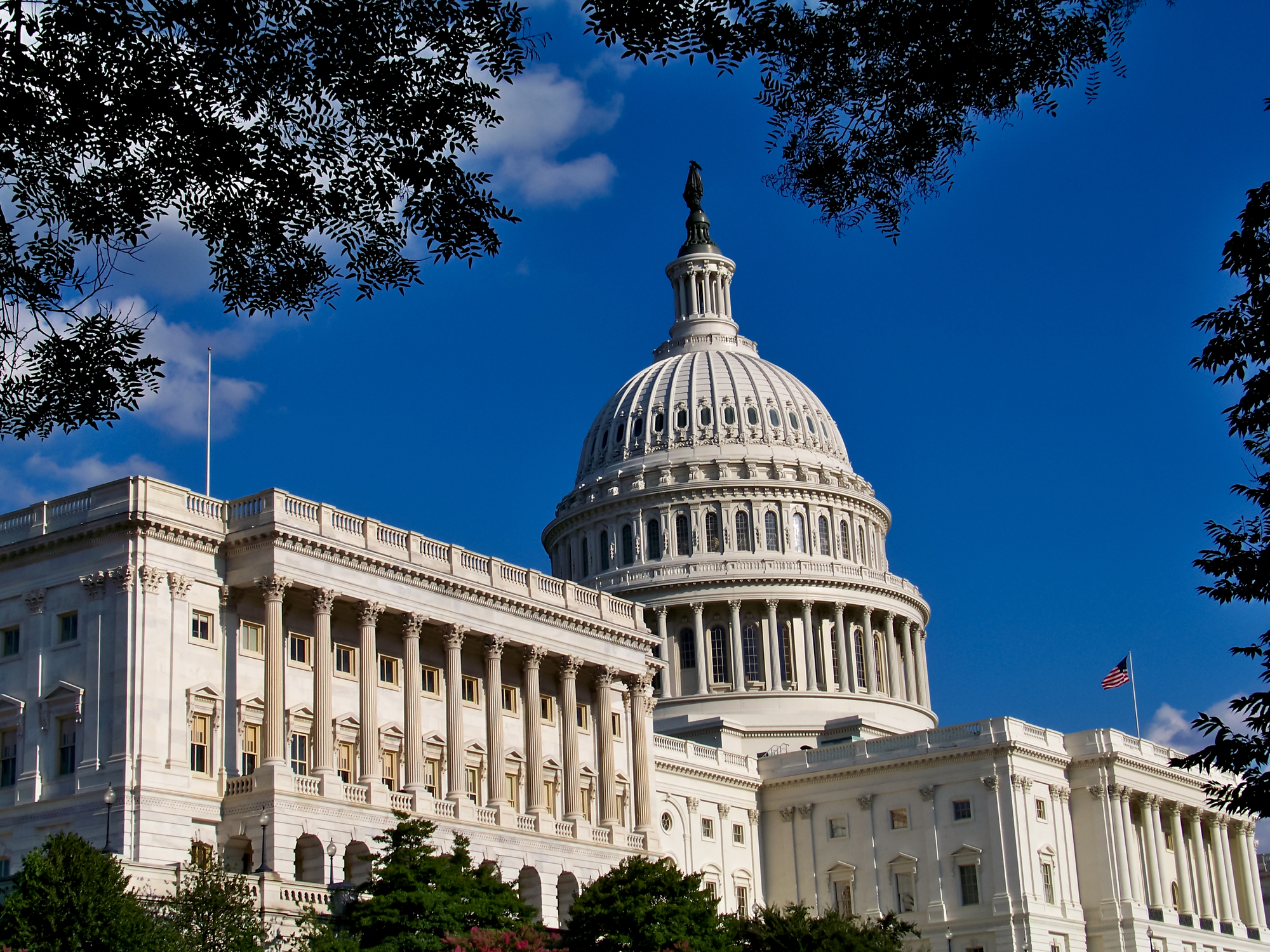 Seattle-based Washington Federal will begin offering interest-free, 90-day loans to federal workers affected by the government shutdown. The program, which appears to be the first of its kind, is open to any affected resident in Washington and seven other states where Washington Federal operates. “We’re calling it a quick loan,” said Washington Federal  president and CEO Brent Beardall. “If they show us their pay stub that they’re … federal government employees and that they’ve been furloughed we will underwrite them for up to six of their paychecks.” Learn more about the program here.