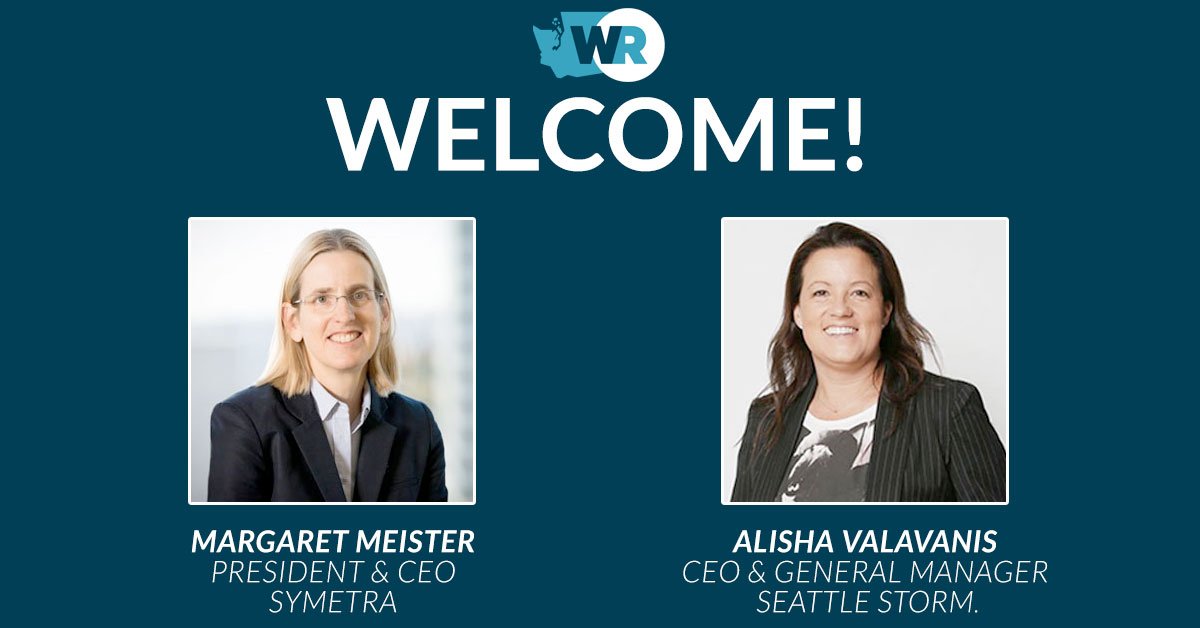 The Washington Roundtable is pleased to welcome two new members to serve on our board: Margaret Meister, President & CEO of Symetra and Alisha Valavanis, CEO & General Manager of Seattle Storm. Thank you for your leadership and commitment to our state. Welcome aboard!

Margaret Meister is president and chief executive officer (CEO) of Symetra Financial Corporation and president of its insurance subsidiaries. She is also a member of the company’s board of directors.

Meister joined Symetra in 1988 as an actuarial student. She was appointed chief actuary in 2004 and chief financial officer (CFO) in February 2006, assuming responsibility for the company’s financial strategy and operations. She became president and CEO in February 2018.

As a member of the company’s executive leadership team, Meister played a principal role in Symetra’s initial public offering in 2010, as well as its successful acquisition by Sumitomo Life in 2016. She also has had responsibility for Symetra’s brand strategy development through her oversight of the company’s marketing, advertising and communications programs. 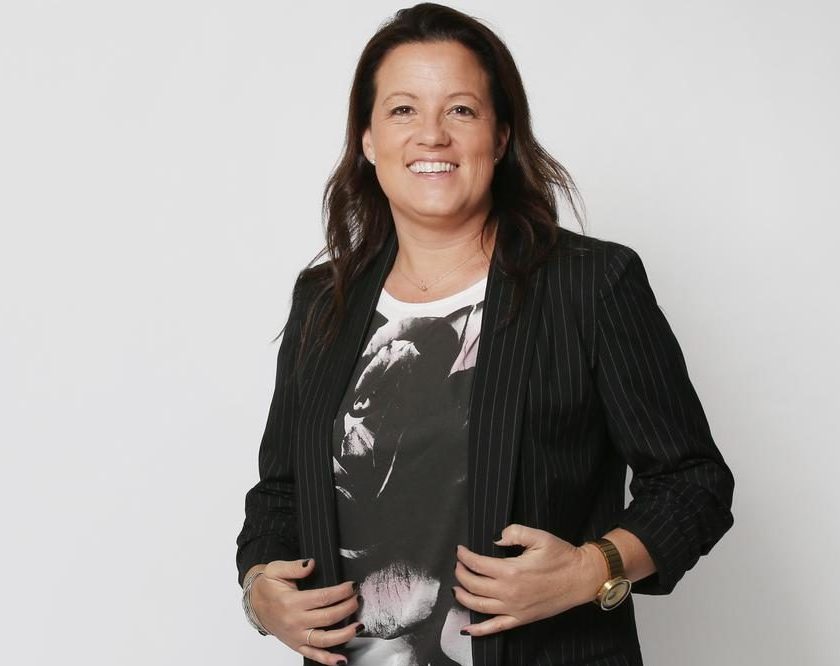 Valavanis came to the Storm with a strong history in women’s basketball. She played four years at California State University, Chico, finishing her career as the program’s all-time leader in three-pointers. Valavanis went on to coach for the Wildcats. In her four years as an assistant coach, the program made four straight NCAA Tournament appearances. In 2006, she moved on to the associate head coach role at the University of the Pacific. She has also worked as a WNBA scout with the New York Liberty before the pivot to the business side of sports wherein Valavanis spent time with the front office of the Golden State Warriors. In her final stop prior to the Storm, she served as an associate athletics director for Cal Athletics at UC Berkeley.

Valavanis completed her B.A. in journalism in 2000, and received her masters in physical education in 2004, both from Chico. She is a member of the Seattle Sports Commission Board of Directors, the Seattle Chamber of Commerce Board of Trustees, and is part of the American Cancer Society’s CEO’s Against Cancer. Formerly, she served as a board member of the Greater Seattle Business Association and the 2016 Puget Sound Heart and Stroke Walk Executive Leadership Team hosted by the American Heart Association.