We are excited to welcome two new members to the Washington Roundtable board: Teresa Foy, Senior Vice President of Immuno-Oncology and Cellular Therapy at Bristol Myers Squibb; and Eric Zimpfer, vice president refining at bp Cherry Point Refinery. The two executives bring more than four decades of collective experience and represent industries that are vital to Washington’s health and economy. Learn more about them below. 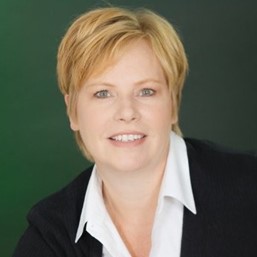 Teresa Foy is an immunologist with more than 25 years of biotechnology and pharmaceutical industry experience developing novel therapeutics in the areas of oncology and inflammation. At Bristol Myers Squibb, Foy leads the Immuno-Oncology and Cell Therapy Thematic Research Center. With a mission to drive leadership in the use of immune effector cell-based therapies in hematological and solid cancers, Foy and her team focus on the development and translation of BMS’ early I-O and cell therapy pipeline from discovery through human proof of concept. As part of her research, Foy also oversees close collaborations with other key research areas across the company, as well as external scientific partnerships.

Prior to her role at Bristol Myers Squibb, Foy worked at Celgene for more than five years. She and her team spearheaded foundational research in numerous novel targets, including innate immune cells, myeloid cells, and regulatory T cells. Earlier in her career, Foy held Seattle-based scientific leadership positions at Corixa Corp. and GlaxoSmithKline. She also served as the chief scientific officer at VLST, a private company focused on developing therapeutics for autoimmune and inflammatory diseases.

Foy earned her doctorate in immunology from the University of Iowa, a master’s degree in microbiology, and completed her post-doctoral fellowship in immunology at Dartmouth Medical School. She has an extensive publication record and holds nearly a dozen patents for novel immune compositions. 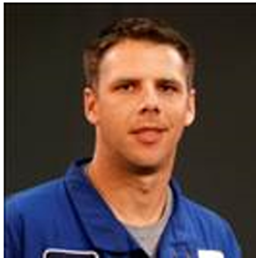 Eric Zimpfer was appointed Vice President Refining at bp Cherry Point in September 2020. Prior to this appointment, he most recently served as the Operations Manager at the bp-Husky Refinery in Toledo, Ohio. Zimpfer joined bp in 2002, and has held positions at the Whiting Refinery, the Texas City Refinery, the corporate office in Chicago, and the Toledo Refinery.

His assignments have included positions in the maintenance, technical, operations, and commercial disciplines. Zimpfer holds a bachelor’s degree in Mechanical Engineering from Carnegie Mellon University in Pittsburgh, Pennsylvania.